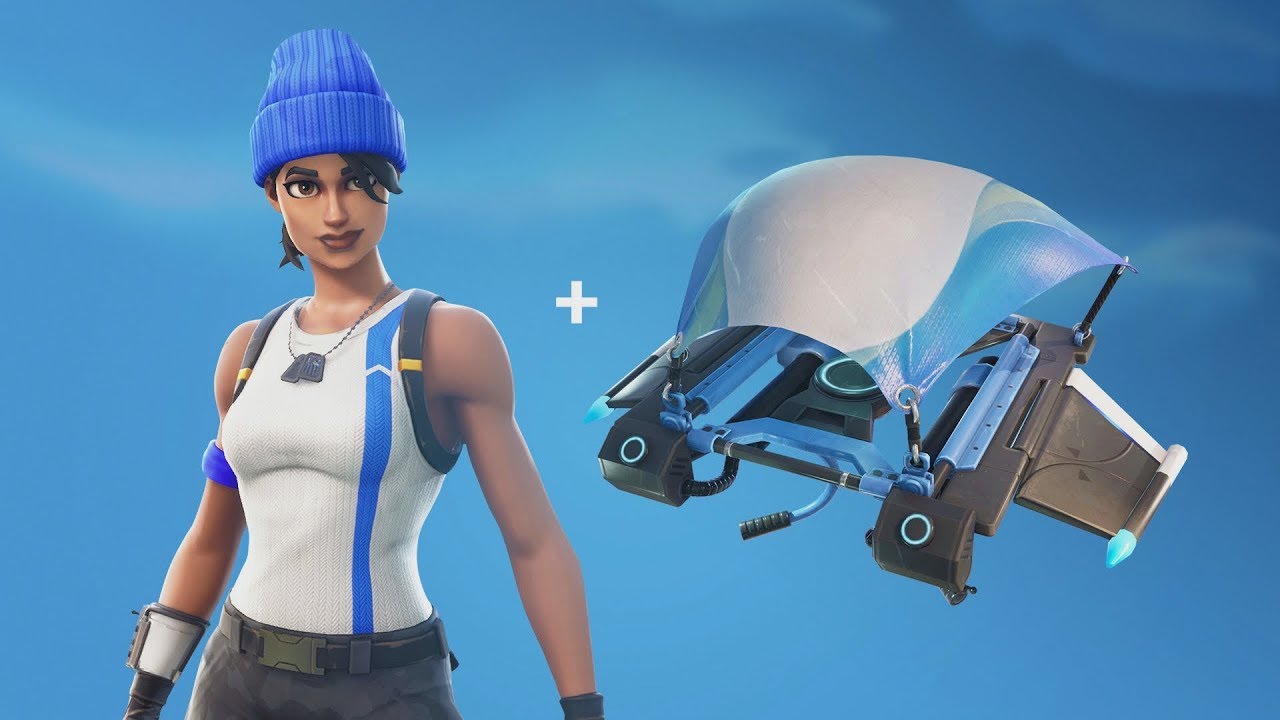 Do you have any of these rare Fortnite skins?

Despite being a free-to-play title, Fortnite has made a name for itself through its sales of cosmetics.

While the cosmetics are what fund the game and keep fans happy, there have been several lawsuits filed against Epic Games over the use of various emotes.

For the sake of this list, rarity was determined by the ability to get these skins now.

Of course, players will have some, maybe even all of the skins, on this list but that doesn’t mean everyone has access to them.

In no particular order, let’s take a look at the top 5 rarest Fortnite skins: The Black Knight was the reward for completing the Season 2 Battle Pass.

Fortnite wasn’t nearly as popular as it is now back in Season 2 which means a lot of players missed out on this rare outfit.

While you don’t see a whole lot of players wearing this outfit, it is certainly one of the OGs and among the rarest in the game.

The Skull and Ghoul troopers are back in the Item Shop for the last time this Fortnitemares! How spooky will your squad be? pic.twitter.com/4qiik252PN

The Ghoul Trooper is another skin that’s really rare due to the time it released.

This skin was part of the inaugural Fortnitemares event and was released at the same time as the Skull Trooper.

We’ve seen the Skull Trooper make a return to Fortnite but we have yet to see the Ghoul Trooper again.

The Blue Team Leader might not be a rare skin if you’re a PS4 player but it is if you’re a player on other platforms.

This skin was available through a PS Plus bundle that is no longer in the store, meaning that if you grabbed it then you have a rare skin on your hands.

It’s not like this skin is all that special but it is rare. Like the Blue Team Leader, the Double Helix is another console-exclusive skin.

The Double Helix is exclusive to the Nintendo Switch bundle meaning players had to shell out for the Fortnite Switch bundle.

This bundle is hard to come by nowadays making it one of the rarer and harder skins to obtain.

The Wild Card skin went on sale as part of the High Stakes event in September 2018.

While it was likely a popular skin when it came out, that was now over 130 days ago and there’s no sign of it coming back soon.

Fortnite has shown a willingness to bring old skins back so never say never about this skin returning.