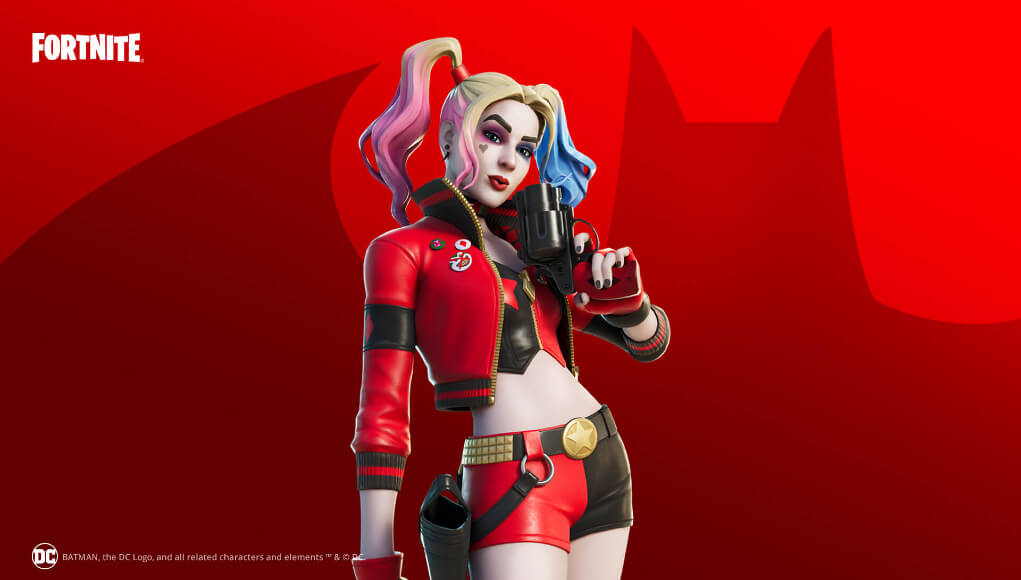 The Fortnite X Batman comic series has officially been announced, offering players a chance to earn limited-edition skins by purchasing the comics.

The Batman X Fortnite comic series has been teased for a while, with multiple releases bringing clarity to both the comic and the future of the map. So far, promotional material for the comic has led fans to speculate that we’ll see a Batcave POI in Fortnite along with a Deathstroke skin.

On April 14, Epic and DC finally announced that the comic series would begin releasing on April 20. The following four issues will be released twice a month in May and June, culminating in the final issue on July 6.

This limited-edition series will only be available for a short time and brings some in-game rewards along with it.

In the Epic Games announcement blog post, the team announced that, “Each print issue of Batman/Fortnite: Zero Point will include a redeemable code for bonus DC-themed Fortnite digital items inspired by the events in the comic.”

The first of these exclusive rewards will be the Rebirth Harley Quinn Outfit – a rework of the skin that many of us already have in our lockers. A lot of Fortnite players were asking for a re-release of this skin, and are now getting a new version, instead.

We got a look at an additional Batman X Fortnite skin in the trailer for the comics. Near the final frame, you can see an armored Batman skin leap into the air. This will, reportedly, be a reward for purchasing the sixth issue of the Batman Fortnite comic.

We don’t have any official information on when any of the other skins will be coming to the game, but we’ll update this article when we learn more.

Each issue will come with a cosmetic reward, which could be where the rumored Deathstroke skin comes in. All signs point to these cosmetics being exclusive to players who purchase the DC comics, so we don’t expect to see them in the Item Shop.

We’ll update this post when Epic announce the exclusive skin for future issues of the Batman X Fortnite comic. Until then, follow us on Twitter so you never miss out on any of the latest Fortnite news.