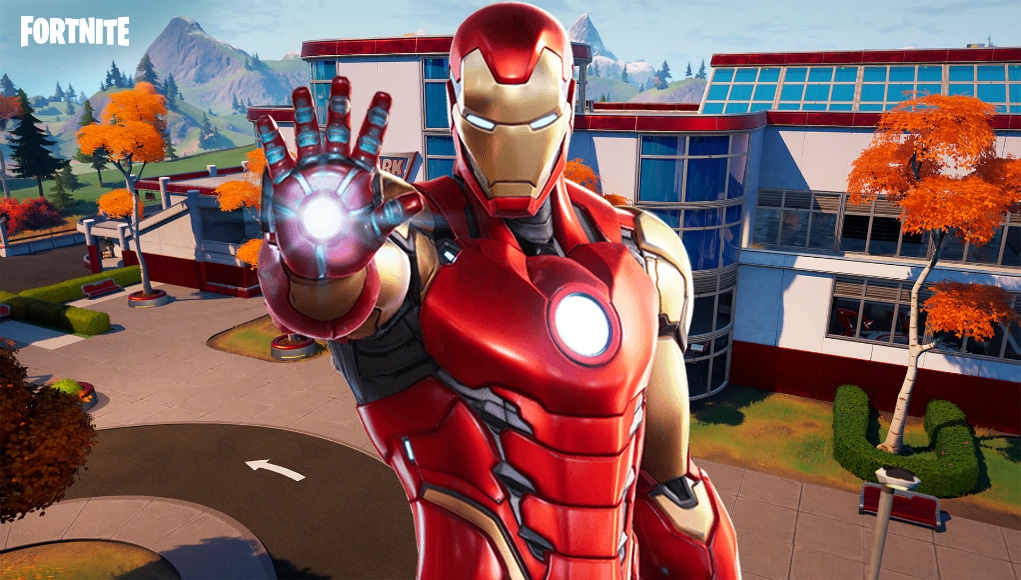 The first update of Fortnite Season 4 included a massive overhaul of almost the entire northeast portion of the map. Stark Industries has now become one of the most popular places to land, with nearly a quarter of the lobby chasing Iron Man at the beginning of each match.

It’s easy to understand why this location is so popular. Stark Industries offers a ton of loot, a chance for an early battle, the only place to obtain high-level Stark Rifles, the Iron Man hero abilities, and a vault.

We’re focusing on the vault, for this article. It’s one of only two closed vaults on the map, but that doesn’t mean that you need a keycard to enter. More than a few players have eliminated Iron Man and hit the vault, only to find a squad of players already inside.

The reason for this is a video made by popular YouTuber and glitch exposer Glitch King. He offered a video tutorial on how to enter the Stark Industries vault without a keycard.

A glitch like this one has been possible in every season since vaults first came to Fortnite. The good thing was that most of these glitches took so long to complete that they were nearly impossible to pull off in a real game. You’d have to build walls and cones, get a boat, and spam buttons to enter the vault.

This one, however, is troublingly easy. All you need to do is hit the back of the vault at the proper angle with one of the many cars that spawn in the Stark Industries parking lot. Simply land, grab a car, drive it under the stairs and hop into the vault.

There’s a small catch to this glitch, however. One of the requirements is a bad PC – or, at least, a friend with a bad PC. Part of the glitch requires the driver’s PC to fail to render the walls of the vault, pushing you inside.

Admittedly, Glitch King makes the exploit look easier than it is. You probably won’t get it on your first try, but there’s nothing stopping players from practicing this glitch in Battle Lab. Once you find the right angle, you’ll get in every time.

Of course, you’ll be stuck inside the vault until someone else opens it, but that isn’t much of a problem. The Stark Industries vault almost never goes unopened, so chances are you’ll be able to loot the vault and kill whoever opens the door for you.

This is a pretty broken exploit, so we hope Epic address it in a coming update. The longer it’s in the game, the more players will try it. For now, all we can advise is to be careful when opening the Stark Industries vault.