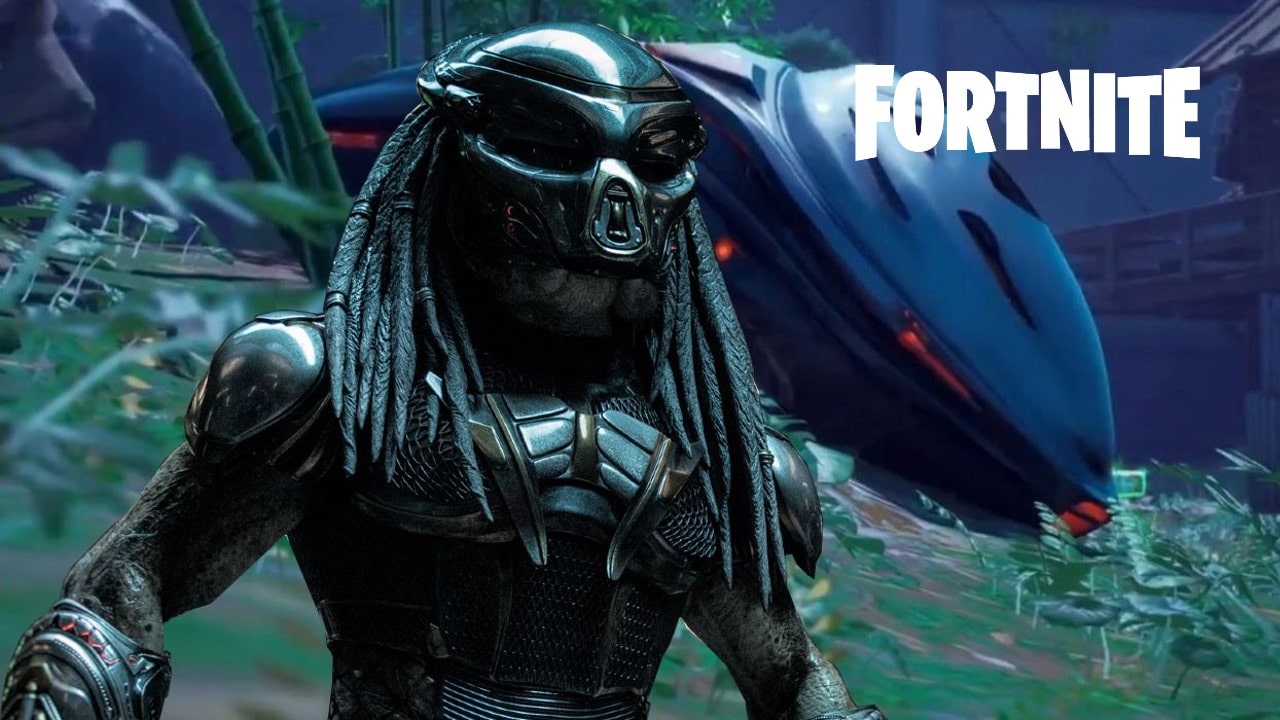 Today’s Fortnite v15.21 update has shaken things up again in the battle royale game, adding Predator and a brand new Mythic Item to the mix.

The game has been subject to weekly updates for a long time now, meaning content is given a slight refresh some weeks, and on others things can change a bit more dramatically.

On January 20, after the latest patch was rolled out, it’s fair to say that not a lot of things have been tweaked.

In the absence of official patch notes, which have been vaulted since before Chapter 2 even began, we’ve rounded up the changes confirmed already by players and leaks.

Predator is the latest crossover character to arrive in Fortnite, now available to fight at the Stealthy Stronghold location. The skin is also coming to the Fortnite Item Shop, along with some cosmetics – such as a pickaxe.

One of the biggest, and most exciting, elements of Predator’s arrival is the new Mythic Item it adds to the game. The Predator Cloak Device is now active in-game, and once it’s been found and activated, players can use it to turn invisible.

To get one, check out our complete guide here. It’s fairly easy to achieve.

More Quests have been added to the Battle Pass for Season 5, following the v15.21 update.

The full list of these can be seen below, courtesy of HYPEX.

Bug fixes and other changes

According to the official Fortnite Trello board, a number of things have changed – including general issues and things specifically impacting the BR mode.

As is the case every week with these unofficial patch notes, it’s an ever changing beast. If we find something that’s changed and not been included here in the Fortnite v15.21 patch notes, we’ll update you as quickly as we can.

Until then, jump in and see for yourself! Remember to thank the bus driver…