Season 7 arrives as the Iceberg collides with the island. Discover new areas such as Frosty Flights, Polar Peak, and more! Uncover what’s in the new Battle Pass, rule the skies with the new X-4 Stormwing plane, and change the style of some of your favorite weapons and items with Wraps in Battle Royale. Explore Fortnite Creative, a new experience where you can create, play, and save anything you can imagine on private islands! In Save the World, the Stand and Fight campaign comes to an exciting conclusion as Canny Valley Act 3 is released!

Creative (New Mode)
Imagine, Build, and Battle like never before in the early release of Fortnite Creative! Battle Pass owners will have early access to their own Creative island for one week, then all players will receive islands on December 13, 2018. Let us know your feedback on any of our social channels!

X-4 Stormwing Plane (Battle Royale)
Do a barrel roll! Control the skies alone or with your wingmen with the X-4 Stormwing!

Wraps (Battle Royale)
Give your weapons and vehicles a new look with Wraps. Level up your Battle Pass to unlock different Wraps, then equip them in your locker to items like vehicles, shotguns, rifles and more. 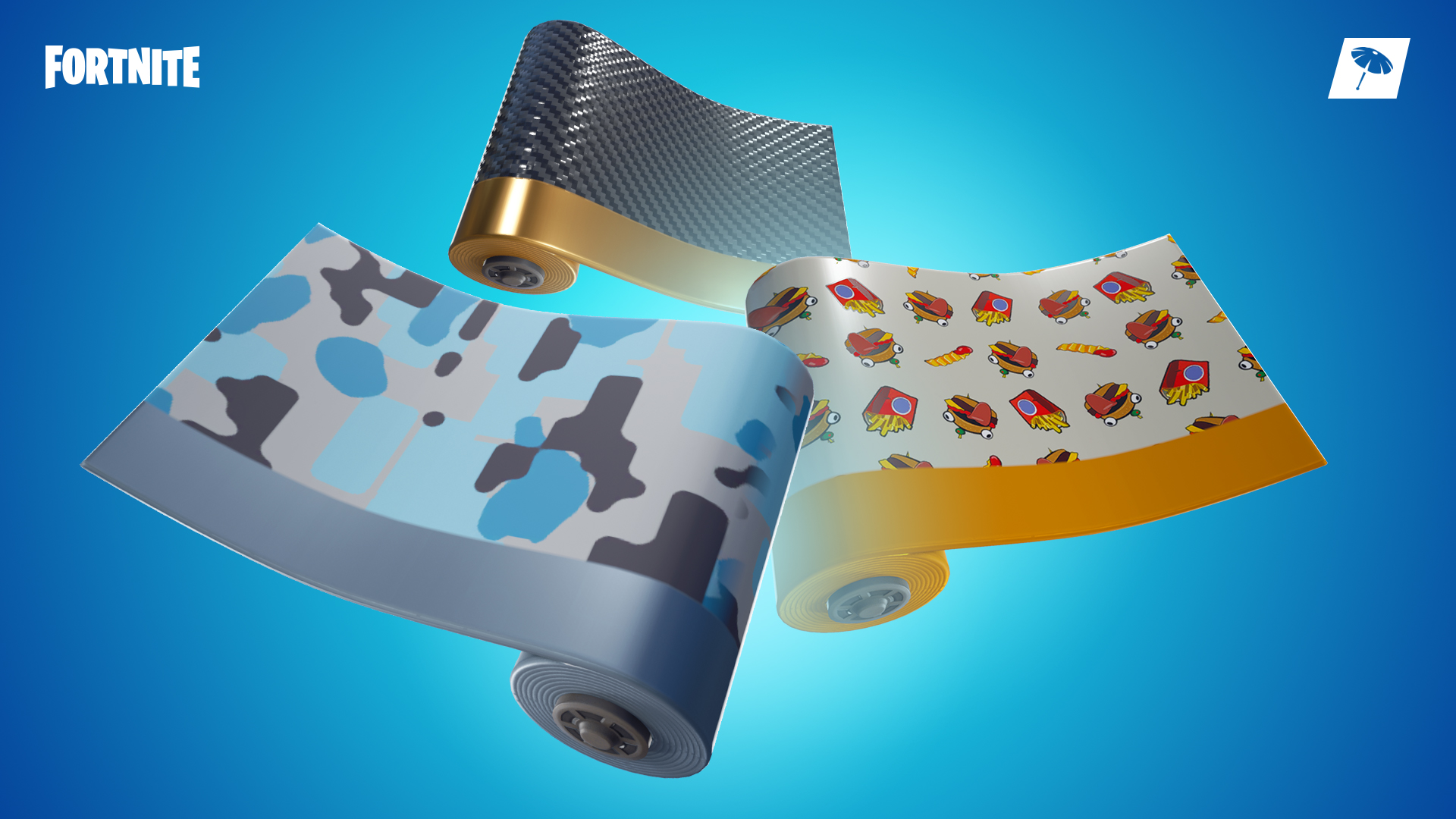 Canny Valley Act 3 (Save the World)
Complete new quests, explore new areas, and unlock a Mythic reward as the Stand and Fight campaign comes to a dramatic conclusion!

Want to track the top community issues? Head over to our Fortnite | Community Issues Trello board here.

This is an early release so you may experience client crashes, loss of progress, or other unexpected errors.