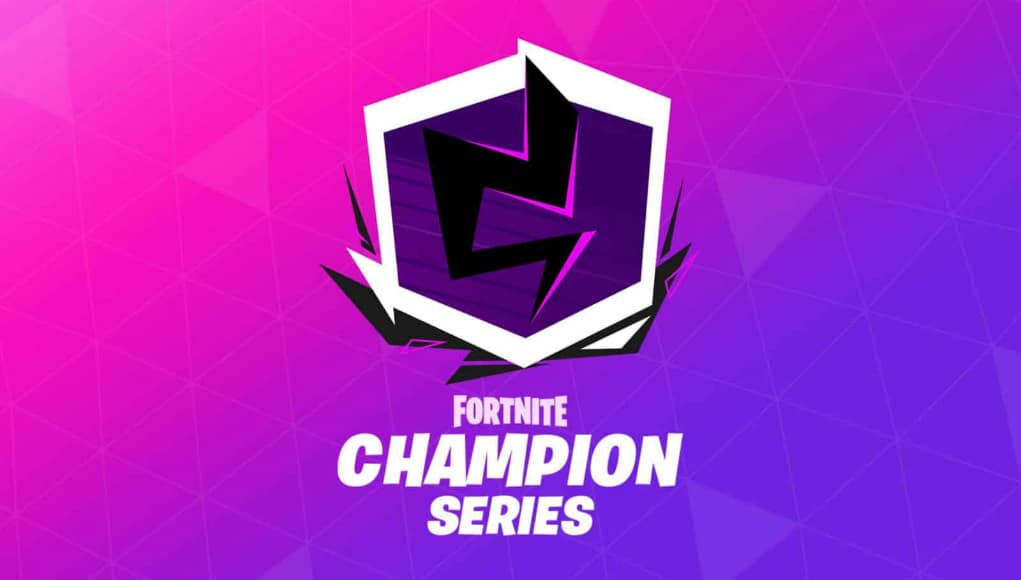 Week one of the Fortnite Season 4 FNCS qualifiers is in the books, as 15 teams from each region move onto the next stage. This is only the first of three qualification weeks, so your favorite team still has a chance to make the finals if they placed outside of the qualification range this week.

Here’s a look at all of the qualified teams from the “big three” regions: Europe. NA-East, and NA-West.

The European region of FNCS qualifiers saw two of the favorites to win the FNCS finish in first and second place. GRIZI Nayteand his team of 4zr and Keziix beat Th0masHD, Flikk, and Anas by only eight points – finishing with 182 and 174.

Some other noteworthy qualifiers include Mongraal and his team along with Th0masHD’s fellow Gamma Gaming teammates Merjin and Kami – both with their individual trios. Surprisingly, the fan-favorite team of MrSavage, Benjyfishy, and LeTsHe finished outside of the top 15 at 18th, although they’ll look to bring it back next week.

The first week of FNCS qualifiers in NA-East was dominated by the iconic trio of Bucke, Kreo, and Khanada – one of the longest-running trios in the constantly changing competitive Fortnite landscape. They finished with 250 points – 17 points above Bugha, Avery, and Jamper in second.

The top 15 teams in NA-East were littered with household names. Clix’s team, Reverse’s team, Unknown’s team, Slackes’ team, and more all qualified for the finals in the very first week – giving them an opportunity to practice for the rest of the tournament. Here’s how the top 15 shook out – with an honorable mention to Sway, Skqttles, and Ronaldo who finished at 16.

Any longtime fan of competitive Fortnite can guess who came away with first place in the week one NA-West FNCS qualifiers: Arkham, rehx, and EpikWhale. Two of the frontrunners in the region teamed up with another beast in rehx to place first in week one with a whopping 276 points – 52 points above Team wavydfavs13, dice2005 iwnl, EP wavy.

Falconer’s team also qualified with a third-place finish, as did Eclipse and his team at 14. Here’s a breakdown of all of the top 15 teams in the region.

All of the teams listed in our standings have qualified for the next stage of the tournament – set to take place after the finals conclude. Next week is another qualification stage, which will grant another 15 teams placements in the finals alongside these competitors.

We’ll also be seeing a new Wildcard round, which will feature a single game comprised of all of the top teams who didn’t qualify. One game, one winner, one spot. This one is going to be fun to watch. Stay tuned to @FortniteINTEL on Twitter for more competitive Fortnite updates.